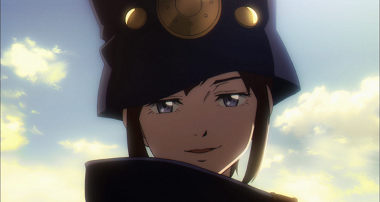 I’m about to do a far more interesting Boogiepop and Others post but until then I wanted to get this dumb joke out of the way. If your curious the upcoming post also involves Type-Moon so it is 100% on brand. I was thinking about Boogiepop’s existence as a supernatural existence for the said post and a far more “accurate” title for Boogiepop Overdrive kept popping into my head. From there a more “accurate” title for the books just flooded my head. I decided I might as well share these with everyone. I’m listing the books in order of how they appear in the Boogiepop and Others TV series and not publication order if you want to be a super nerd. Also, all the books have a subtitle about the characters who are not Boogiepop.